Uncovering the hidden story of our historic buildings 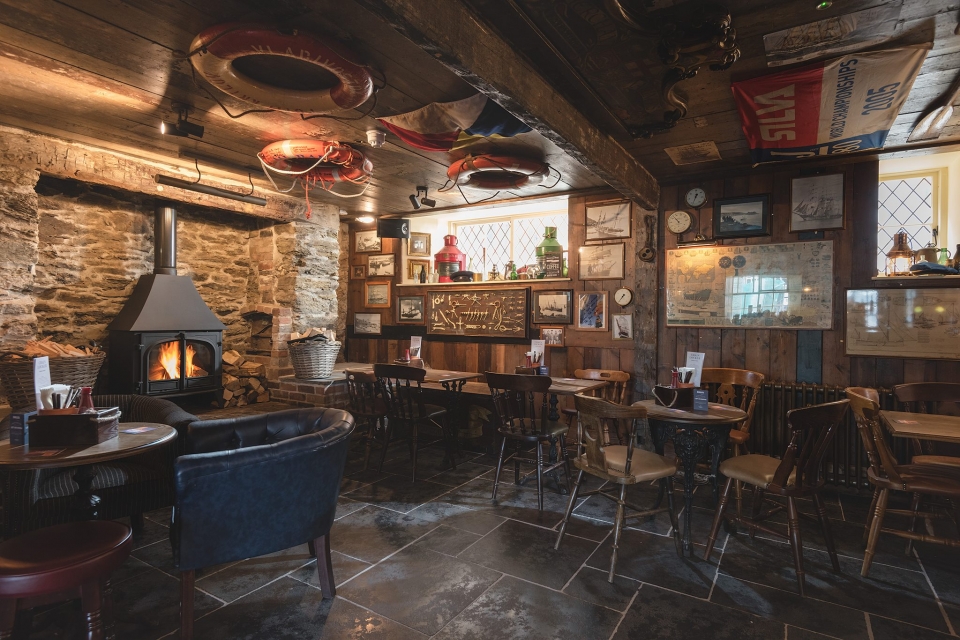 By Sam Mayou PgDip Arch Cons, Director, CAD Heritage
One of the challenging aspects of working on architectural heritage projects is the fact that our old buildings are often full of unexpected surprises, and working on their alteration or restoration demands a great deal of skill, experience and resourcefulness.
Even the task of identifying the age of the building you are working with can be a lot more complicated than many people might expect. Today, we are used to having all the details of any new construction thoroughly documented, but as you go back through the centuries, the information available can be very sparse. Getting to the true date of construction can involve a great deal of skilled detective work.
For older buildings that pre-date modern methods of recording, there often needs to be an exhaustive search through archive materials, registers, ownership deeds and other publications such as historic newspapers that may have advertised an early sale of the property. In some cases, historic maps can help identify when the building in question first appeared. It can be useful to research the people who have owned the building, how its usage has changed over the years, and any word of mouth stories about it that have been passed down through the generations.
While the current architectural style of a building may give a good clue to the approximate date of construction, appearances can often be deceptive. Many features with decorative details associated with specific periods, such as doors, windows and fireplaces, may have been replaced a number of times over the years. Similarly, cosmetic facelifts the outer fabric of the building carried out over the years, reflecting changing fashions in building design, may give a false impression of its true age.
This is just one area where using an expert in building conservation can be of immense value to the client. Most Heritage Consultants have an in-depth knowledge of our built heritage and an understanding of how architectural styles have developed and changed over the years. But a Consultant specialising in architectural conservation can also go beyond this and look in fine detail at the construction materials themselves to help unravel the building’s story. The types of nails used, the composition of the internal plasterwork, and even the style of surviving fragments of historic wallpaper can reveal much about when, why and how the building was built and altered.
An excellent recent example of a building that had hidden secrets to discover is the Chain Locker in Falmouth – an iconic and highly popular pub on the Town’s historic quayside famed for its unique atmosphere and unrivalled collection of nautical curiosities dating from the early 1800s.
The pub’s name makes reference to the sailors who worked on the coal ships which once transported coal in and out of Falmouth harbour. At the end of their working day the sailors collected their wages from a man stationed at a large zinc lined counter to the side of the pub’s bar. Naturally, this part of the building would get very grubby and so it became nicknamed “The Chain Locker” after the dirtiest, grimiest area of a ship – and the name stuck.
The Chain Locker site, which included the two redundant historic buildings adjoining the main pub building, was acquired by St Austell Brewery in 2015 in a poor state of repair. The Brewery aspired to create a single pub, restaurant and accommodation venue across the three buildings in manner which would protect their unique historic character. CAD Heritage were hired to provide heritage consultancy services for the project.
All of the visible and documentary evidence pointed toward the pub building having been constructed in the early 1800’s as the ‘Marine Hotel’. However, once the refurbishment work got underway several surprising features were revealed.
Amongst the discoveries made while the building was opened up to address severe structural faults were a decoratively carved external window lintel, a hessian lined timber partition wall with blocked doorways and intricate hand-painted decoration and a large stone-built fireplace complete with a massive timber lintel, which had been reduced in size to accommodate an early 19th century cast iron range cooker – some rusted fragments of which remained.
This new evidence suggested that underneath many phases of alteration, the building was substantially older than previously thought, and may have first appeared immediately after Falmouth’s quays were erected the late 1600’s.
CAD Heritage led discussions with the relevant conservation bodies, including the local Conservation Officer, Historic England and the Cornwall Archaeological Unit to ensure that the newly discovered features were properly assessed and recorded within the time pressures of a commercial building contract.
Despite the extra architectural conservation work that was required, this was positive news for St Austell Brewery. It meant that the building had a richer and more fascinating history that had previously been known, while news of the discovery generated a great deal of local interest from the media and the public.
CAD Heritage Consultancy advice allowed the project’s design team, led by Steve Peacock of Design Management Partnership, to protect all retainable historic features within the refurbishment works, with many being incorporated as new character features to enhance an already high quality interior design scheme.
All of this has ensured that the Chain Locker’s place as one of the most treasured venues in Falmouth has been strengthened even further.
At CAD Heritage, we have the experience to deal with complex projects like these, as well as an in-depth knowledge of the history of the local built environment. This allows us to keep our clients’ heritage projects moving forwards in an orderly positive way when their building throws up surprises – whether good or otherwise! Our advice helps ensure the unique historic characters of properties are protected or even enhanced for years to come, increasing value and enjoyment for both the owner and surrounding community.